James Harden is a deadly assassin from the offense end holding no parallels in his way of getting buckets. Known for his signature step back; James harden has created moves that not only keep you off your feet as a defender but also leaves you stuck in mud. A lot of people say James Harden step back is illegal. Well to me, sometimes his step back’s are clean and other times ehh very questionable. But like a lot of great players in the nba the best players usually always gets calls. Since being traded from Okc to Houston for nothing in return, which i mean that figuratively. 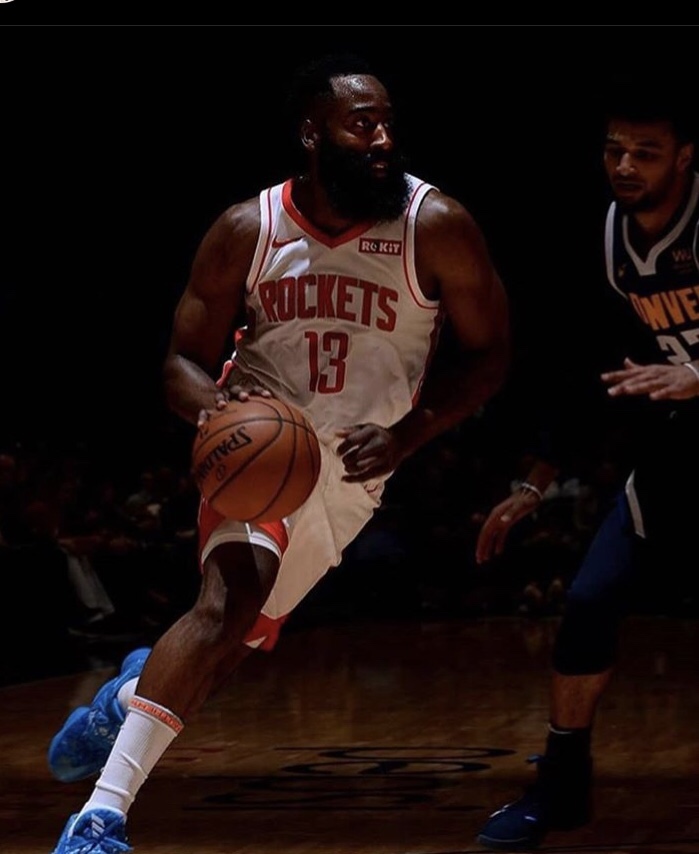 Does the coaching staff and type of offense have a lot to do with his scoring, I would say no. It’s a combination of both because Houston has 3 point shooters and they like to spread out. Harden now has the ability to go 1 on 1. Half time he will score the other half he will get to the free throw line or assist. He has amazing handles, also Harden has mastered the pick n roll. He makes himself unstoppable because he is aggressive all the time. If you double team he will find the open man in the corner for 3 or he will throw the lob to his big man. He has been very dangerous all season. This year is looking to be the year of the beard.

-Do what you Love-

NIKOLA JOKIC WILL BE MUST WATCH!

Is Chris Paul deserving of a max contract?

Oklahoma City Thunder can be an elite team?