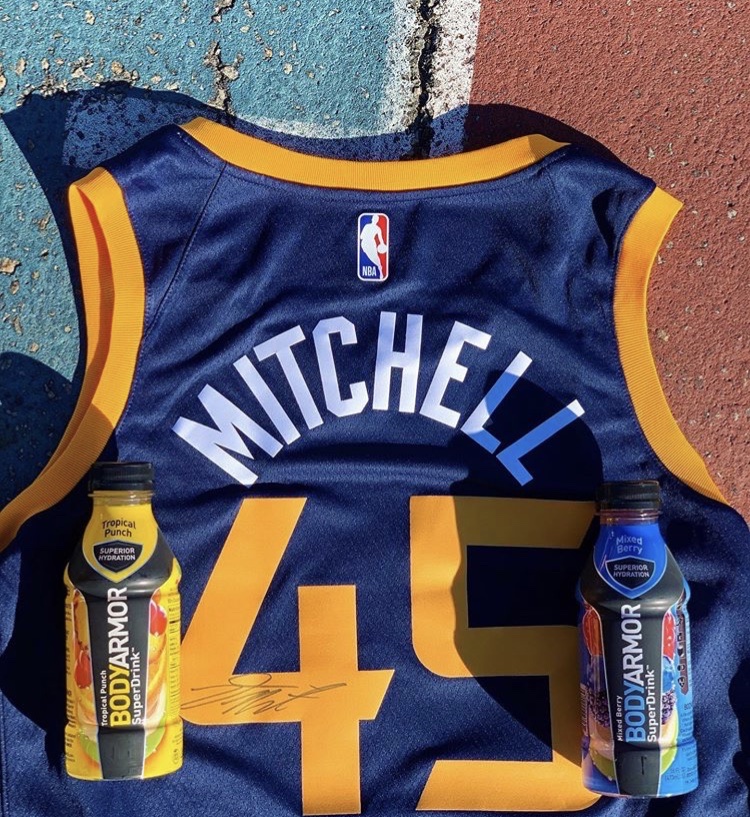 Easy statement right? Not to many rookies come into the league scoring over 20 points! That list is very small. Donovan Mitchell in his rookie season has all the tools to score at anytime he wants.

He came out of no where to nba players unless you have been paying attention to him in college but this man is already a beast!

Utah will be a powerhouse because of his impact alone!

Mitchell has the chance to be an all star, for many years to come. All NBA teams; the sky is truly the limit for his potential. As we are watching these playoffs. At times Mitchell looks like he is the best player on the court.

Let’s break down how to be a great scorer in today’s NBA.

Tools for being a scorer:

He is built perfectly for the new style of the NBA which is very open and players are spread out on wings. He is allow to play one on one essential and that isn’t fair for the player guarding him .

Mitchell first step is extremely explosive that causes defenders left in the dust. He’s athletic enough to blow past his defender with tend to lead to a thunderous dunk.

With the eye test you can clearly see he is one of the best players on the court.  Add that with his pick n roll game and he’s doing what he needs to score or find the best shot for his teammate.

Playoff Averages (As of Game 6)

No moment is to big for him. He is always calm,  focus, and ready to take control on the offense side of the ball. You don’t see many rookies this focus playing as if they were 4-5  veteran in the league. If you don’t see that he is a very special player than I’m calling you a hater. Point Blank! He has incredible passion for the game and we might just be watching a huge star in the NBA.

Player he reminds me of:

During these playoffs we are witnesses this rookie step up and be the leader for the Utah Jazz. He reminds a lot of a similar rookie who lead his team to a 1st round victory within Dwyane Wade. Reminds of Wade because of his ability to get his own shot, get into the paint, and the focused/confidence. Can Mitchell get past the first round. Looking around at the rest of the west with some many questions, can this rookie lead his team into the finals?

One thing I do know

He will be a huge factor in the west for at least 10 years. Could be a future NBA champion. Remember to keep an eye on him. Next year will be true test to see how great of a player he possible grow into.

My rookie of the year.

-Do What you Love-

ANDREW WIGGINS – YOUR TIME IS NOW

UTAH JAZZ GET THEIR MAN IN LATEST TRADE