Can Lebron James finish in the top 5 in scoring this upcoming season?

Lebron James will be in the top 5 in scoring this season because he is skilled , calculated and especially to strong for the league. After coming off his first major injury. I believe that this season he will put more emphasis on scoring in the paint , at will of course! As we have seen over the last two seasons he has added new parts to his game. One of my favorites has been his post fade away.

Check it out if you have never seen it before.

I believe that this shot will make it easier for Lebron to score. As it will allow Lebron James to get to his spot and fade away with ease. He’s doing it over both shoulders reverse pivoting and all! The foot work is down. There is no doubt in my mind that Lebron James will finish number 1 in scoring before he retires. He will have a lot of records and best believe he will at the top of scoring! His goal will to be extend it as much as possible! 40000 Points will be the benchmark, I think he can get that!

5845 points away from passing Kareem!

Lebron James is currently 34 and will be 35 in December.

If he averages over 1500 points in the next 4 seasons he will easily pass Kareem in scoring before he turns 40.

What do you think?

Will Lebron James be number 1 in scoring within the next 3 seasons? 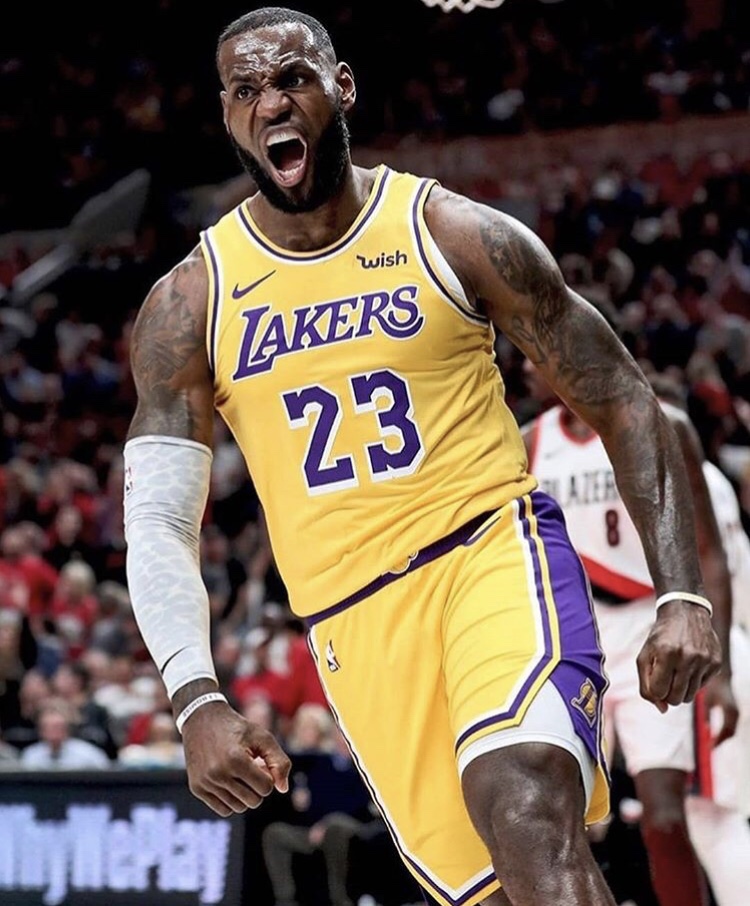 5 thoughts on “Lebron James – Scoring Finishes over his career + Predictions”