Meaning he has 2 years to prove himself in this league! Fultz may have found his future home if everything falls into place.

The Orlando Magic are putting their faith in the former number #1 draft pick.

Will Markelle Fultz ever get his mind and body right this season? 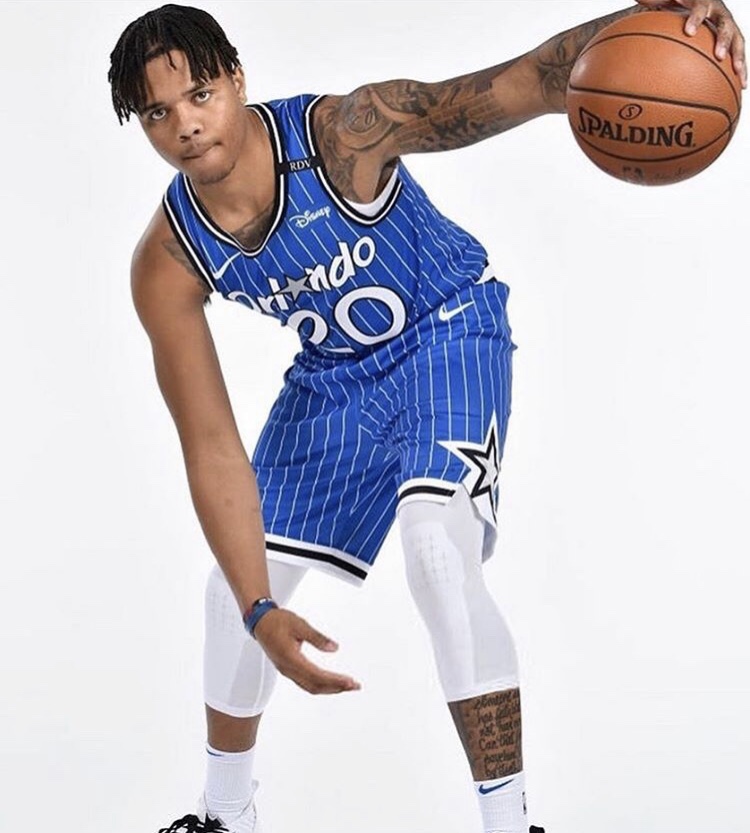 We will immediately see if he’s ready or not. All I ask for him to do while on the court is play with passion!

In his career he has played in 33 games all with the Philadelphia 76ers. He is only 21 years old and he will have a fresh start on a new team.

I am rooting for him!

I believe his problem early on was adjusting to the NBA’s lifestyle.

This time around he has to be mentally tougher or he will not get a another chance in this fickle league.

He was mishandled by the Philadelphia 76ers ; he should of been shut down and reevaluate immediately. Instead of forcing him to go out and play when he wasn’t ready to go at 100%! Hence why the 76ers gave up on him so prematurely. They needed players that could help them win now!

Fultz had immense promise coming out college. Sadly up to this point he has been a huge disappointment in the NBA.

Can you think of a #1 draft pick who has been more disappointing then Markelle Fultz so far?

I hope to see Markelle on the court this season.

MY PLAYOFF SIMULATION AND NBA STANDINGS FOR THE 2018-2019 SEASON

I SUDDENLY REMEMBER WHO KEVIN DURANT IS! NBA PLAYOFFS 4/26/19