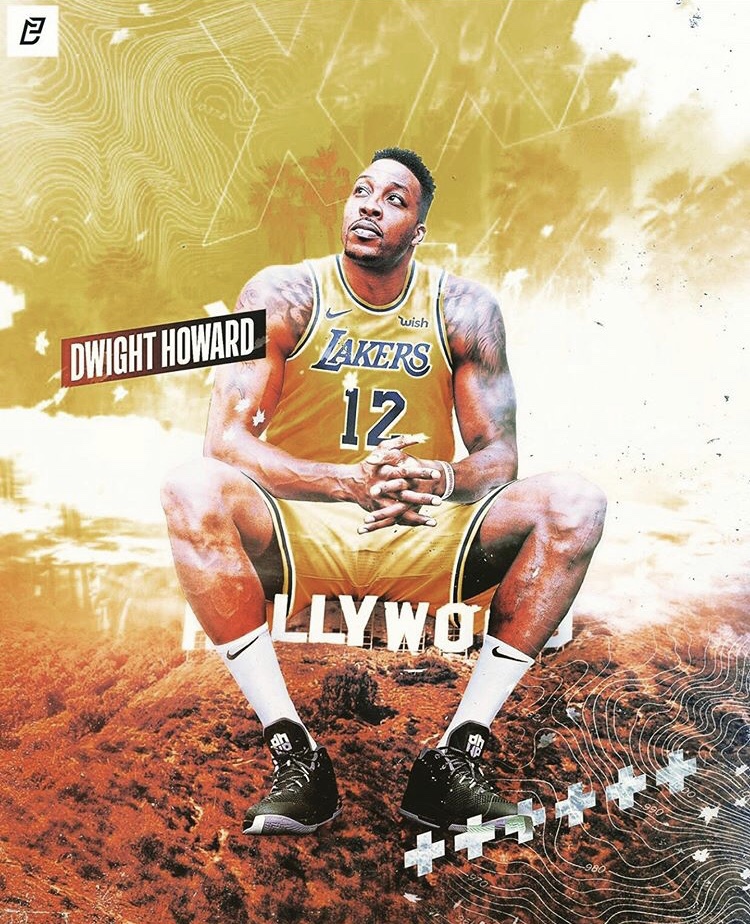 So as we all know Dwight Howard is back in Los Angeles.

Last time we saw him in LA he was playing on a broken back. Kobe Bryant destroyed his ego and kick him out of town. Funny but seriously that’s what happened!

What will LeBron James do if Dwight Howard doesn’t live up to expectations?😅 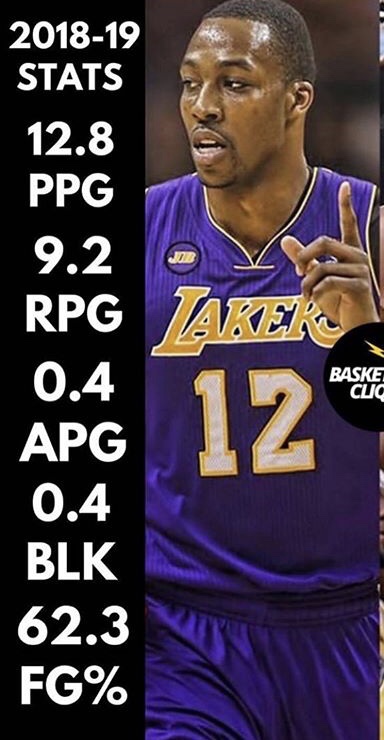 Im not sure who or what the notion is that somehow Dwight Howard isn’t a serviceable big man. Because clearly the stats say otherwise. I must point out that last year stats are slightly skewed because in with the Wizards he only played 9 games.

Dwight should fit in well with his new team. He still can put up more than capable numbers as a big men. He’s capable of running the floor with ease as he has always kept himself in great shape. This is the year to show us that you got heart bro.

Dwight won’t get a lot of plays run for him so he’ll have to solo focus on defense , effort and rebounding. Also he has 15 year in the game. That basketball experience will definitely help! He will be entering his 16th year this upcoming season.

Will Dwight Howard be focused on and off the court?

This year he will have a legitimate shot at contributing for a title. All his focus should be on how to become a NBA champion.

If the minutes are there he can still average anywhere from 12-16 points per game with 10 rebounds.

The Lakers should dominate teams on the glass every night!