If you haven’t been keeping up with NBA preseason so far then I’ll fill you in on what this year’s #1 draft pick. He has play in 3 preseason games.

Zion Williamson has been going off in the last three preseason games . He has put the NBA on noticed with these monstrous games. As a slasher he looks really quick, strong, and his leaping ability definitely translated well. It is still early and I already love what I see from him. 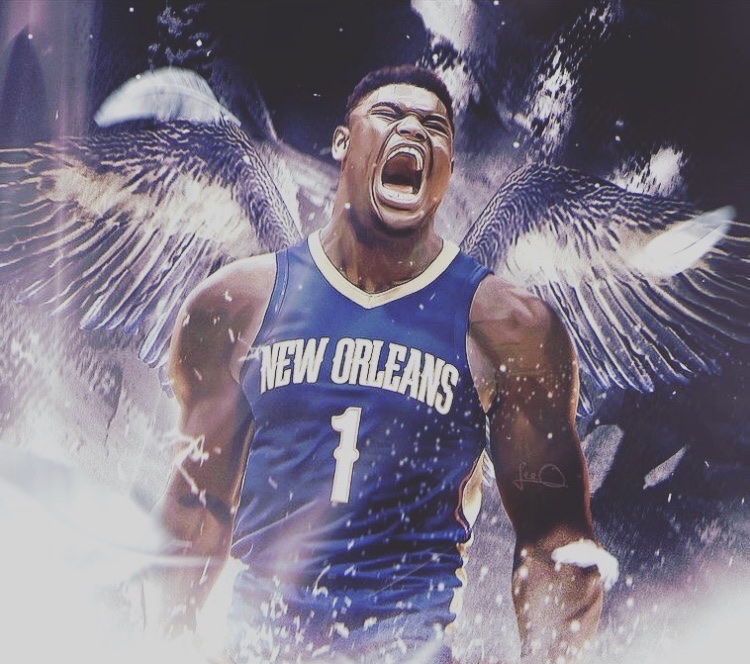 Zion coming into this league with NO fear! On this play in particular he takes the ball in on the reigning defensive player of the year. (Rudy Gobert)

Are you believing the hype?

Does he make the all star team as a rookie?

First off it is way early to predict what type of player he can be in the NBA but what he showcased in his first three preseason games was a lot. It will be extremely hard for him to make an all star team out in the west due to the fact of how many overwhelming all stars they have. But his game has been on full display and it looks to me that the Pelicans will use him right.

Being a first year all star?

I highly doubt that but if the fans vote in him. It will probably be due to his ridiculous dunking highlights. 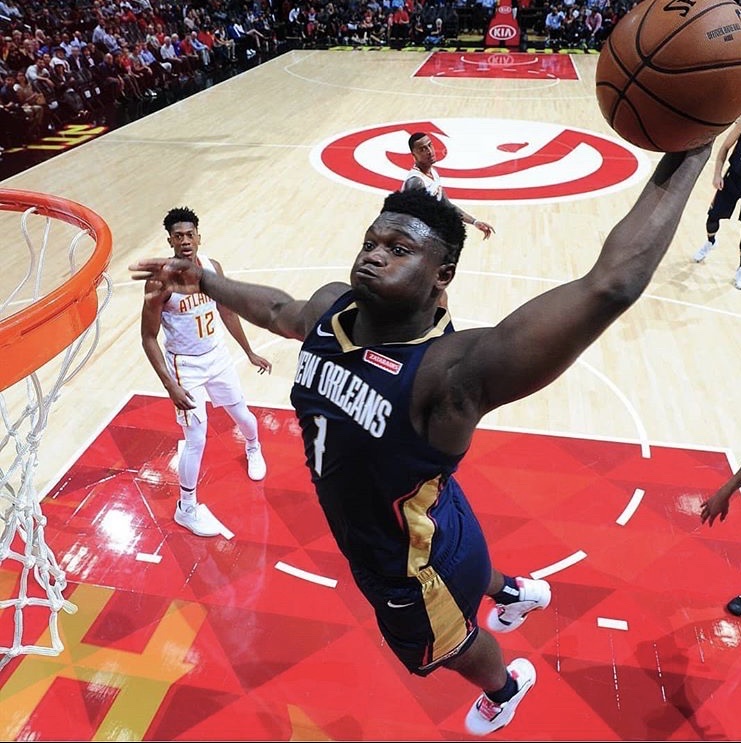 What are your predictions for Zion Williamson rookie season?

Here is a funny clip on what Zion’s rookie season could be like, enjoy .

Just a brief overview of what Zion Williamson's rookie year with the New Orleans Pelicans will be like🔥😂😂#nocap .@zionlw10 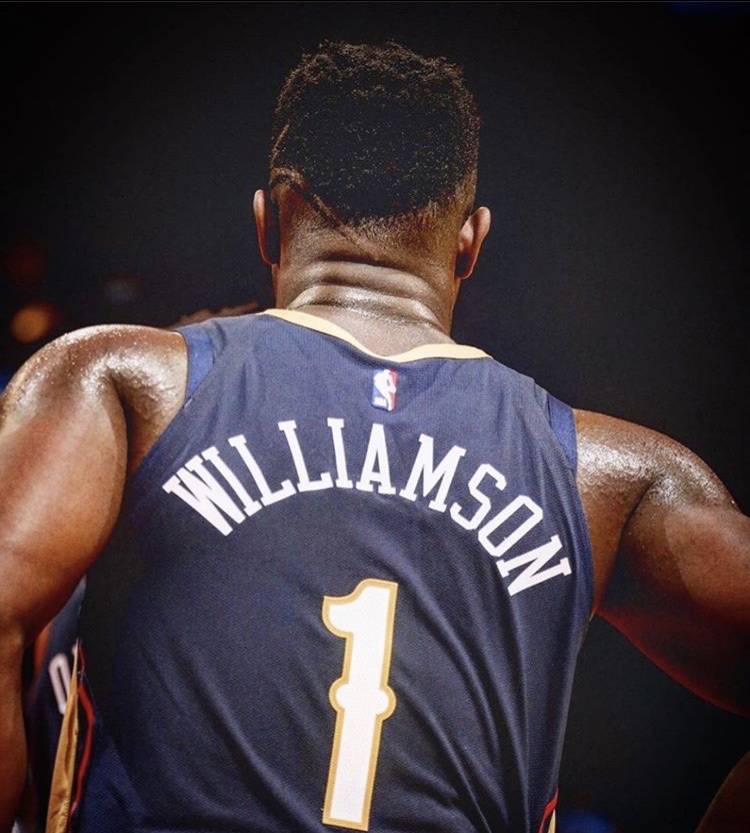 8 thoughts on “Zion Williamson – THE HYPE”