It sure did! This game was awesome ! If you missed it I have a link down below to this epic match!

Lebron James has next level passing ability and I firmly believe he will lead the league in assists!

Luka Doncic has the heart of 1,000 lions on that basketball court! He plays with so such ferocity as he is fearless and witty with the ball at all times. Towards the end of the game it appeared that he a concussion. He just didn’t look the same after Dwight Howard clocked him upside his head. But hey I am no doctor.

Under 5 minutes remain when the game swung in LAL favor after Luca Doncic took a blow to the head from Dwight Howard. Luca was bleeding profusely  and just didn’t look the same on the floor. They lost momentum and eventually gave up the lead. After that accident with Luka, Dallas called a timeout. I guess to clean his cut more. And then a few minutes later LeBron took over and made his most prolific statement of the game. Once Lebron James physically imposed his will on the game. The game was over in my opinion !

The game reluctantly  went into overtime from a blown call from the refs. It was a illegal play by Dwight Howard (A Blatant  Hold). So it be like that.. Dallas lost but they showed a lot of guts! 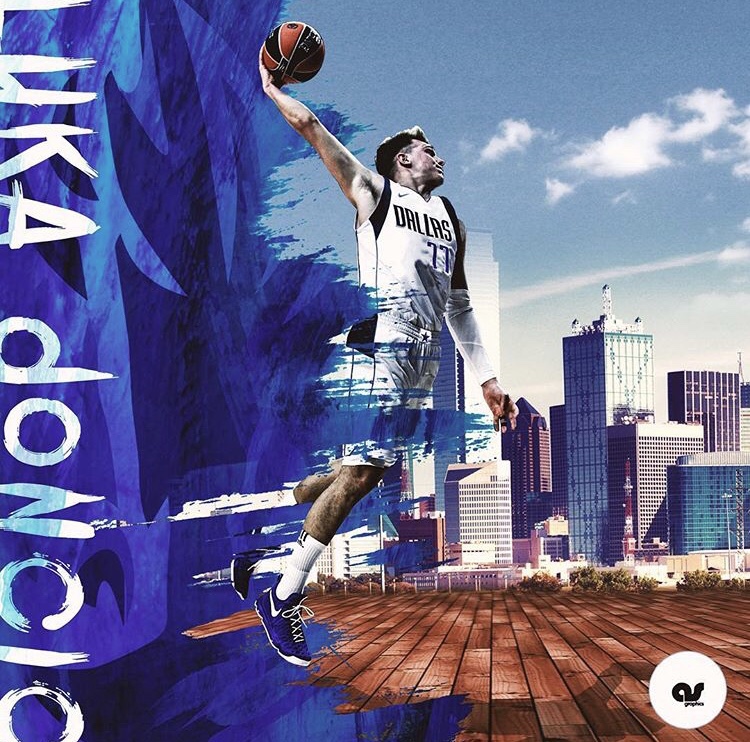 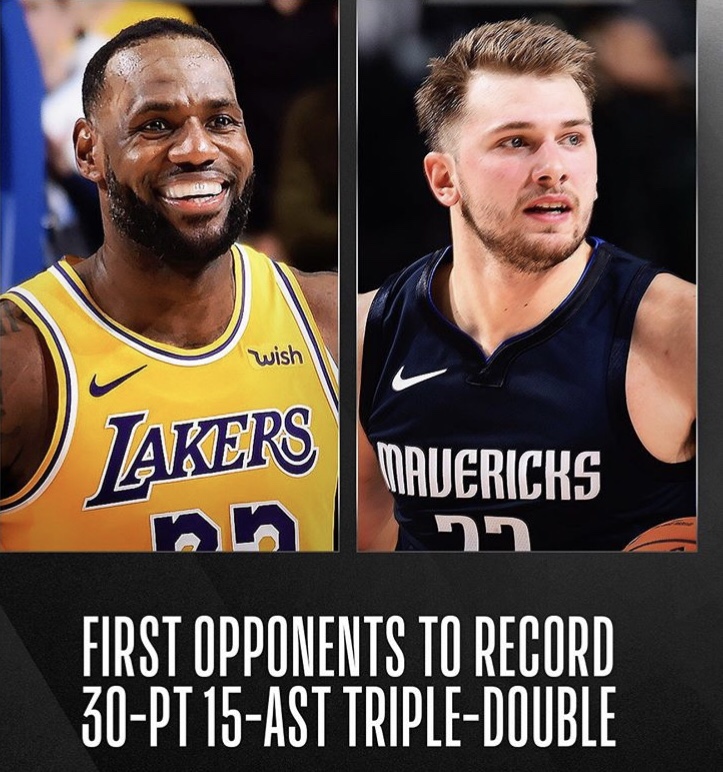 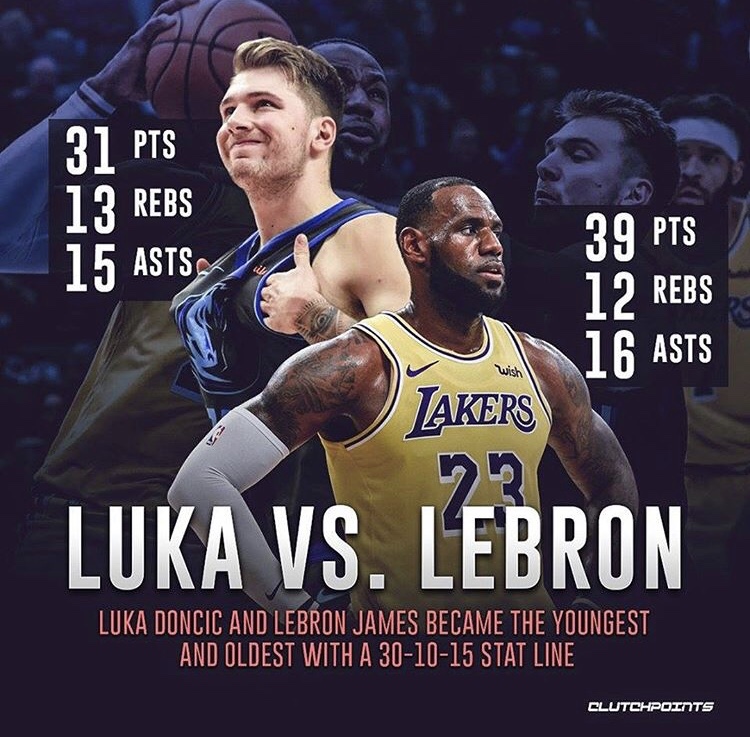 Luca Doncic is an incredible basketball player! As of right now he’s in my top 5 after last nights performance! To almost go par for par with one greatest player in this generation. Says a lot about your game! Luca brought some fire out of Bron Bron. It was sure needed as a reminder to the league. 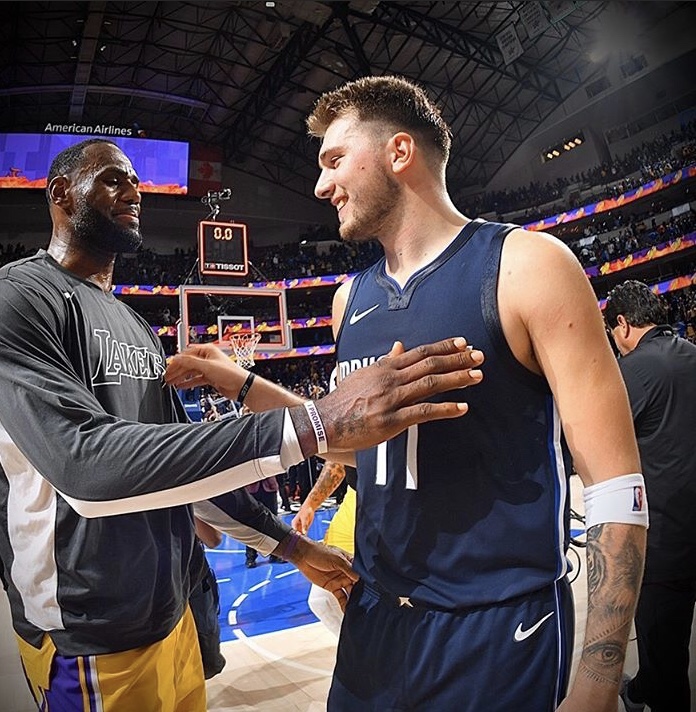 The Dallas Mavericks look like they’ll make the playoffs! Luca Doncic will be at the dance!

Luka Doncic vs The league